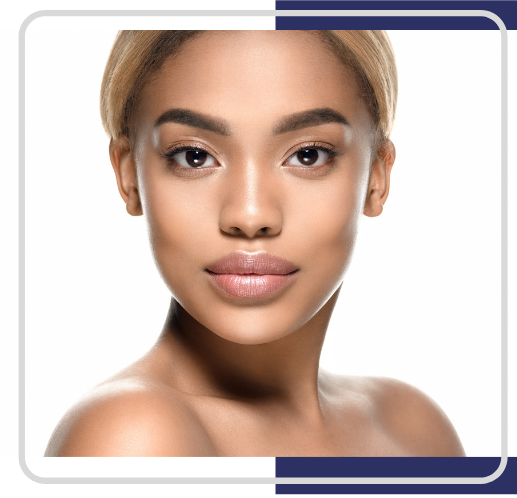 Dysport, made by the makers of Restylane®, is another injectable that smooths crow’s feet, forehead lines, and vertical frown lines using a variation of the active ingredient in Botox. While Dysport has been used in Europe for over 20 years, it was approved by the FDA in April 2009. For use in the US. Since then, Dysport has proven to be as safe and effective as Botox and is quickly gaining popularity among providers and their patients. If you are interested in getting some of the best injections of Dysport Bellevue has, Suh Esthetics is the place to go.

Why Choose Dysport over BOTOX?

While both products are made from botulinum toxin type A, the molecule in Dysport is smaller and the injection is administered at a deeper level. The smaller molecule creates a smoother transition from the treated area to the rest of the face giving a more natural look.

As the injections are deeper, the product spreads twice as far as BOTOX, making it a better choice for larger areas. The greater diffusion is also beneficial in treating larger or stronger muscles as those found in men. Dysport has been found to act faster than BOTOX, with most patients noticing their early results in 2 to 5 days. Botox typically takes between 4 to 7 days to act. In both cases the final result is clearly evident within 2 weeks. This is a win for those with an unexpected important event or meeting on the horizon.

Dysport and BOTOX Are Equally Effective

Dysport lasts the same amount of time as BOTOX; 4 to 6 months. Some studies have indicated Dysport may last slightly longer while others disagree. Each patient will absorb and neutralize the product in a different way. Our injections of Dysport in Bellevue can be used interchangeably with BOTOX. BOTOX is more versatile for targeting a specific wrinkle or line, while Dysport is more effective at treating larger areas. At Suh Esthetics our physicians use these products to artistically create a younger, more refreshed appearance that also moves naturally. This is accomplished by using the best product for the specific area of the face in the correct amount, so that movement is possible.

At Suh Esthetics in Bellevue, we believe that each patient is unique, requiring his or her own treatment that is different from anyone else’s. When you come in with something you’d like to change about your appearance, our first step is determining a proper treatment plan for you. This is done with a thorough consultation, complete with listening to your goals and understanding who you are.

In today’s marketing world of “thrilling” and “fabulous” procedures, the cosmetic industry is moving away from the standard medical approach of a treatment plan for each patient and more towards à la carte style of services for a more personalized experience.